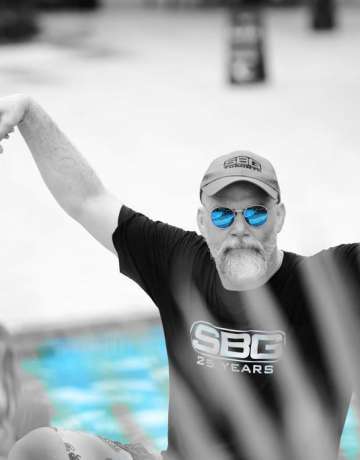 Raised by honey badgers deep in the Polish rainforest until the age of two (when he accidentally killed his guardians with his already awesome kungfu abilities) this martial maniac has been on a “musha shugyo”  of epic proportions ever since…leaving behind a trail of broken limbs and battered bodies in his wake.

Legend says that he beat up the leaders of the BlackDragon fighting society so bad that they were forced to change  their name to the Bruised Butterfly Rainbow Huggers. Venerated teacher to such legendary martial masters as…Count Dante,Tong Po, Judah Friedlander, Daniel Larusso, Frank Dux, the Furious 5 and.. Stephen Seegul…

… you would be honoured and very lucky to be accepted and initiated as one of his students …the Angry Disciples of Death (AKA the ADD squad). 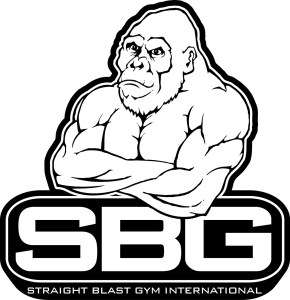